Wife Quest is a silly platformer that was developed by PippinGames and published by EastAsiaSoft. It was released on PC in September 2021, then saw a console release in March of 2022.

*Disclaimer: A code was provided by the publisher for the purpose of this review. This does not affect the review, as my thoughts are mine and mine alone.

One day Mia and her husband Fernando are sleeping in after the previous day’s hard work. When suddenly an evil elf known as Morganna and her band of cohorts steal Fernando away from Mia. The only reason she wakes up is because Morganna stubs her toe on the door on the way out of the house. This sets the scene for a silly adventure! 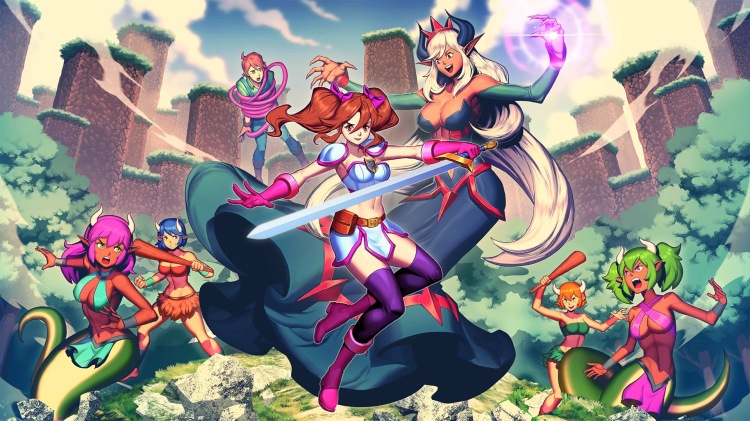 The story is a little bare bones. You do get some silly dialogue between the bosses and Mia in a few spots throughout the level. But it devolves into a whole lot of name calling before long, as poor Fernando is stuck in the middle. All the poor man wants to do is go home to tend to his fields and animals, but all the girls want is to spend time with him and flirt and be a little dirty, even though he’s a married man! Poor Fernando. It made me wonder if there are any other men in this universe. But it was a pretty funny role reversal to see, as usually it’s a lady who gets stolen by big strong macho men, who can take care of her better than her current man! The game also says it’s a “lewd” adventure, but didn’t really experience any of that, unless of course it was censored on PlayStation. Either way it was very tame. 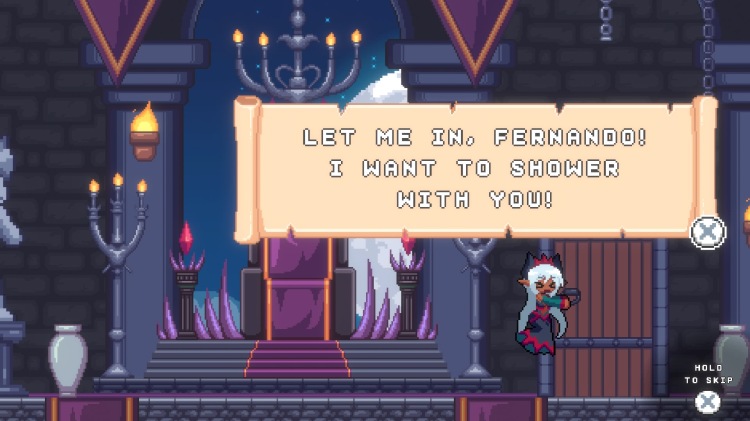 The gameplay is surprisingly harder than I expected it to be. I expected a laid back and silly platformer. But what I got was a lesson in patience sometimes. The game is broken up into 6 levels, and unfortunately each one takes about 20 minutes to get through. The longest took me about 45 minutes. I know this because there’s a timer on your HUD as you go through each level. As you run through the levels, you beat up an army of demons, and you get to “torture” them after you beat them, which basically devolves into an execution. As you tear on their limbs, or jump on them, shattering their bones. These don’t do anything for you, but they are funny to see the first few times you do them. 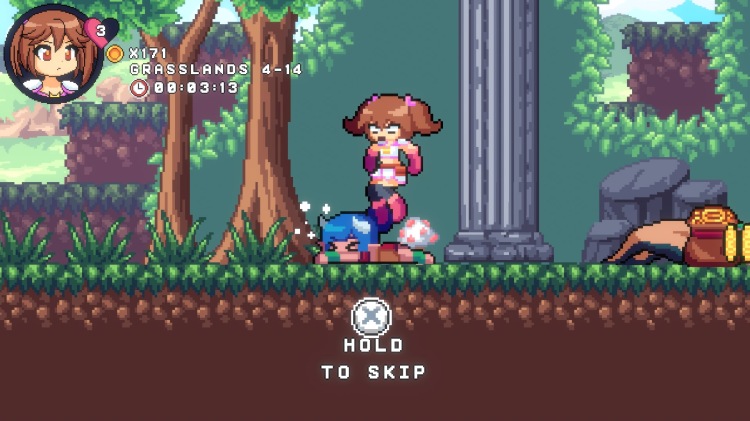 As you finish each of the bosses at the end of each level, you end up getting abilities that help you find collectibles in old levels, or even progress in the later levels. They range from being able to glide when you jump, or shoot an ice arrow through certain walls. I’ll be honest though I never went back to old levels to look for secrets I could use these abilities on. I just didn’t see the point in going through the lengths of them. 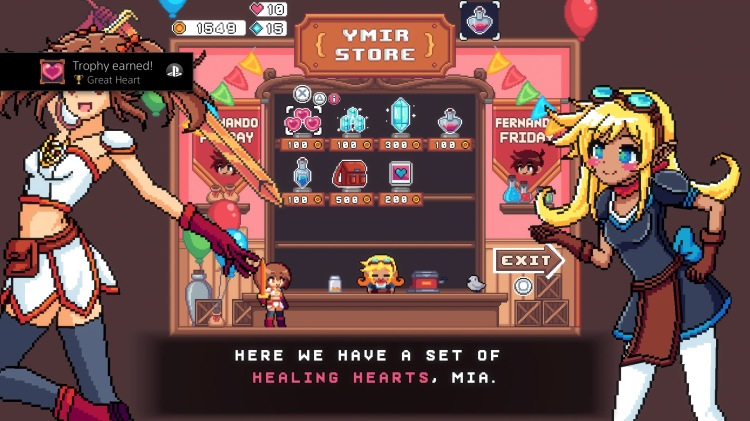 As you beat enemies and levels though, you get money and new upgrades to buy in the store. The first thing I always did of course was upgrade my attack abilities. So I had more power, range, and attack speed at my earliest chance, making the bosses easier, and I needed all the help I could get. The bosses took a lot of trial and error. Figuring out their attacks, and how best to counter them. Unfortunately for a lot of them, you never actually know what their attack will be. They just glow, and you react as fast as you can, and hope for the best. 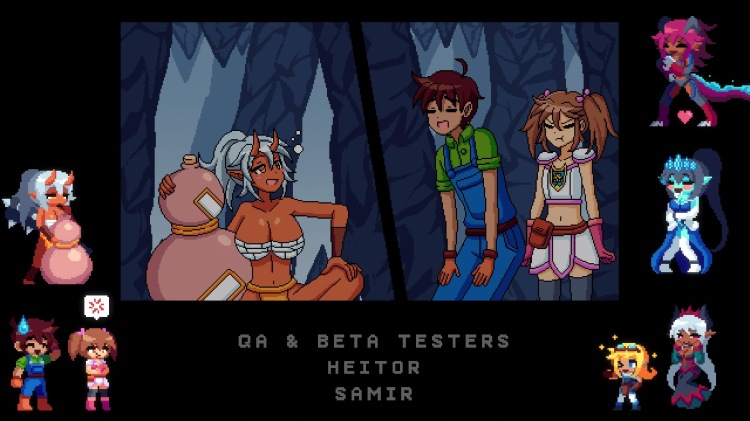 Once you beat the game, you unlock a couple things that were pretty neat. You get a mode called “Magic Mode” that gives you all the abilities right at the start, and gives you unlimited mana to spend, so you never have to manage it. The other cool thing is a minigame. This was a nice little addition as it kind of felt like an alpha build of the game, before it fully came to fruition. Though it was pretty tough as well. But I managed to get through it! 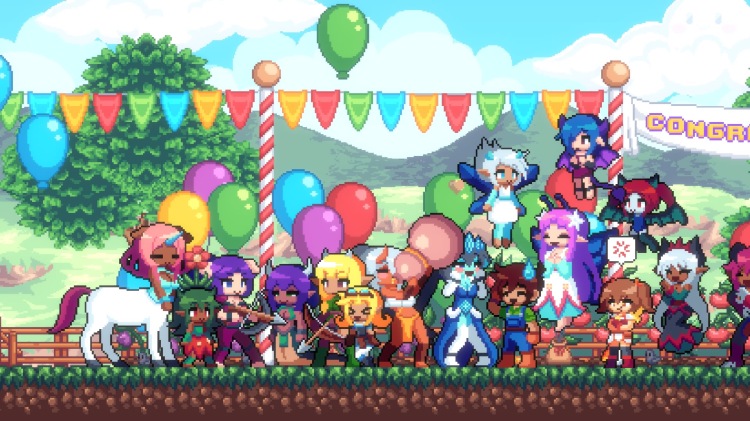 Wife Quest was a silly role reversal on the typical damsel in distress formula. It had pretty tough and rewarding gameplay, with some fun unlockables. But with drawn out levels, boss attacks that aren’t really telegraphed and a barebones story, it left me with a bit of frustrations. Especially if you’re looking for a lewd adventure, you won’t find one here, at least on PlayStation.