Publisher Assemble Entertainment and developer Gentlymad Studios have announced that Endzone – A World Apart: Survivor Edition will be coming to current gen consoles May 19th, 2022. The price point will be £44.59 / €49.99. A physical edition will be available thanks to a partnership with Koch Media on the PlayStation 5 for £44.99 / €49.99.

“While it’s been a long-time desire for us to bring Endzone to console platforms, the UI overhaul required to adapt such a deeply immense strategy game is nothing short of a challenge,” said  Stephan Wirth, Co-Founder and Experience Lead, Gentlymad Studios. “We’re so excited to share this lovingly created game with new audiences come May, and we sincerely hope players enjoy the experience we’ve crafted for consoles.” Steeped in a world tainted by radiation poisoning following a worldwide nuclear disaster, Endzone – A World Apart: Survivor Edition tasks players with a monumental responsibility: build a civilization and maintain the wellbeing of Earth’s last remaining human colony. Players will use the tools at their disposal to build housing structures, develop a functioning electrical system, and maintain stable water and food supplies — just a few of the valuable resources required to support a thriving society. Unlike similar titles in the genre, Endzone won’t see players face off against ghastly ghouls and irradiated monstrosities. Instead, violent weather events, such as sandstorms and drought, as well as tribes of brutal raiders, are the violent forces that seek to destroy the settlement. 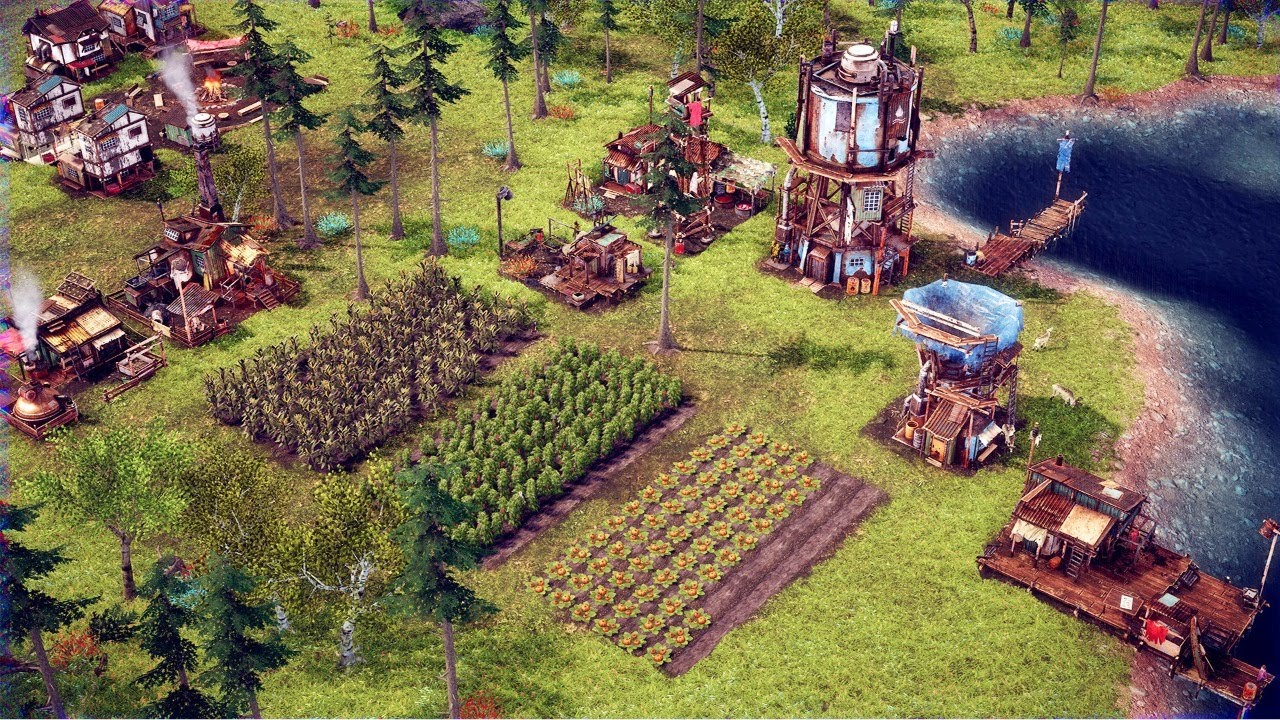 If you enjoyed this news piece, why not check out some more we have?
You can also join us in our Discord
Follow us on Twitter