Developed by Koei Tecmo’s Team Ninja, the developers responsible for the excellent Nioh series, Stranger of Paradise is an action rpg which has a superb blend of Final Fantasy’s story telling and aesthetic, combined with the tested and much loved combat as well as movement of the Nioh series. Published by Square Enix, the game will release on March 18th on PS4, PS5, PC and Xbox Series X/S.

Chaos!! The word which, immediately, made this game a meme when the trailer first came out, is still a recurring presence in the game, but Chaos is not really a single person and you find that out pretty soon. The setting is the Kingdom of Cornelia which has overshadowed by darkness and a prophecy is revealed to you by the King of Cornelia. The prophecy paint a picture of 4 heroes being called upon to fight the Darkness that has overtaken the world and your party does this by restoring the light of 4 crystals, where each crystal represents an element. Each character carries a pitch black crystal with them, and it resonates by vibrating when in presence of another crystal.

You can select from three difficulties in the beginning of the game, which I feel is catering to a broad spectrum of people, some might want a casual experience and others would prefer facing a challenge. I played on Action difficulty and I did die a few times, mainly because I was getting used to the combat.

Coming to the gameplay, Stranger of Paradise borrows heavily from Nioh series’ gameplay and combines it with the art and story telling of Final Fantasy series. Team Ninja have created missions which feel very similar to how the levels were in Nioh along with the combat, the way the items drops are, the skill trees and the movement. If you are expecting to get a mainline Final Fantasy experience, then this will be a deviation from that experience. This doesn’t mean that it is devoid of any Final Fantasy elements as the influence of the series is present in the visuals, the chemistry between your party members, the story telling and the setting seems very much in line with how Final Fantasy 15 was. 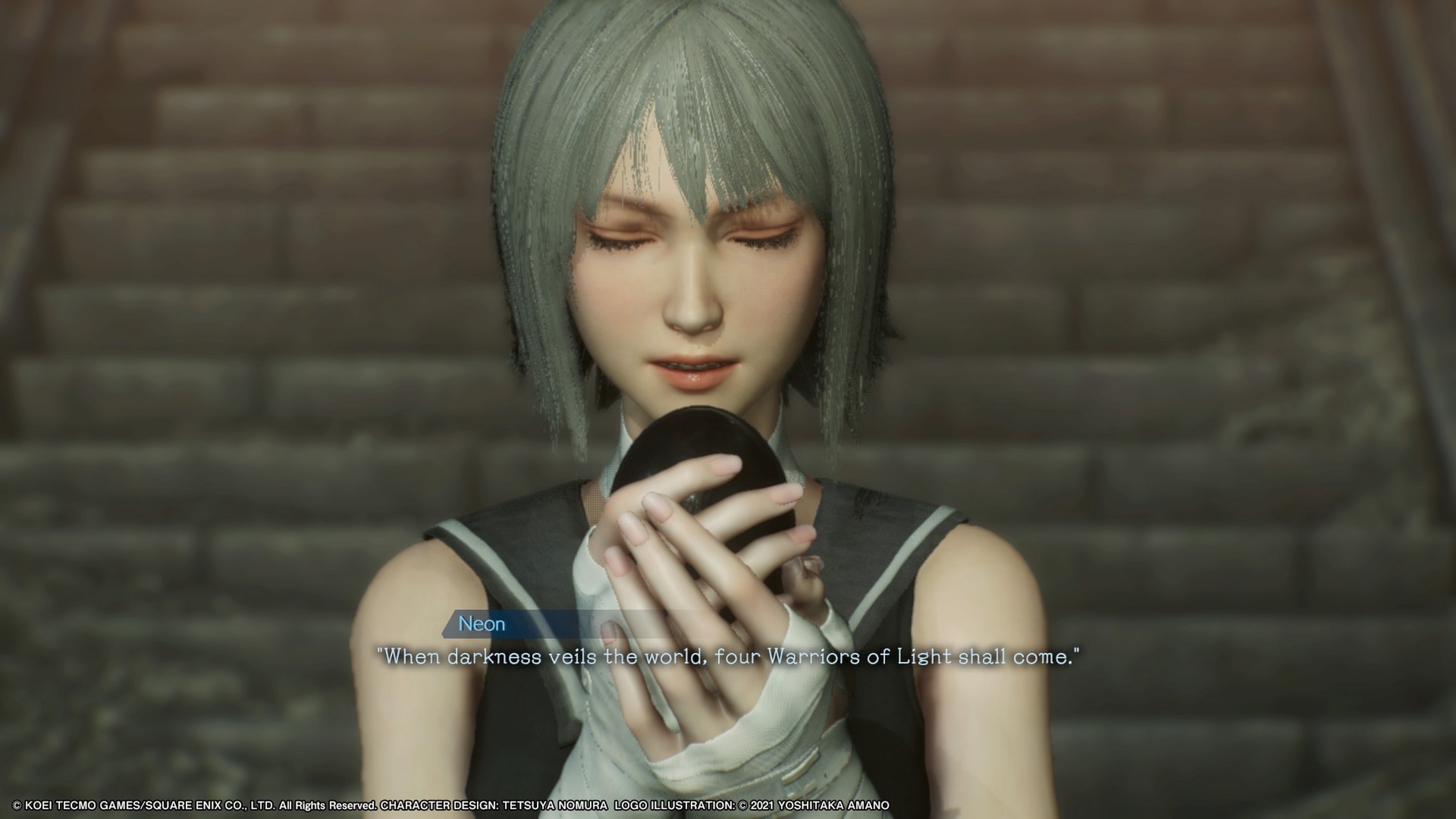 The combat felt really great and there is a certain depth to the combat due to the presence of several abilities and combat which, if you can learn to utilise properly, can make most of the fights seamless and fun. Then there is the mechanic of soul shield which is a pseudo parry/ability thing that allows you to perform a special guard, by consuming stamina, which, if used at the right time, can completely block any non-special attack and is a high risk, but high reward move. It can also consume abilities of enemies, if they are blocked at the right time, allowing you to use those abilities for a specific number of times. There are several classes which are tied to the weapons you are using, like a mace will grant you mage class and you can unlock more classes via the skill tree of these existing classes. The skill trees felt a bit bloated with several slots being occupied by skills to increase affinity with your class and could have been streamlined in a better. The combat is fast paced, the movement is smooth and abilities at your disposal are vast, all in all not much to complain. 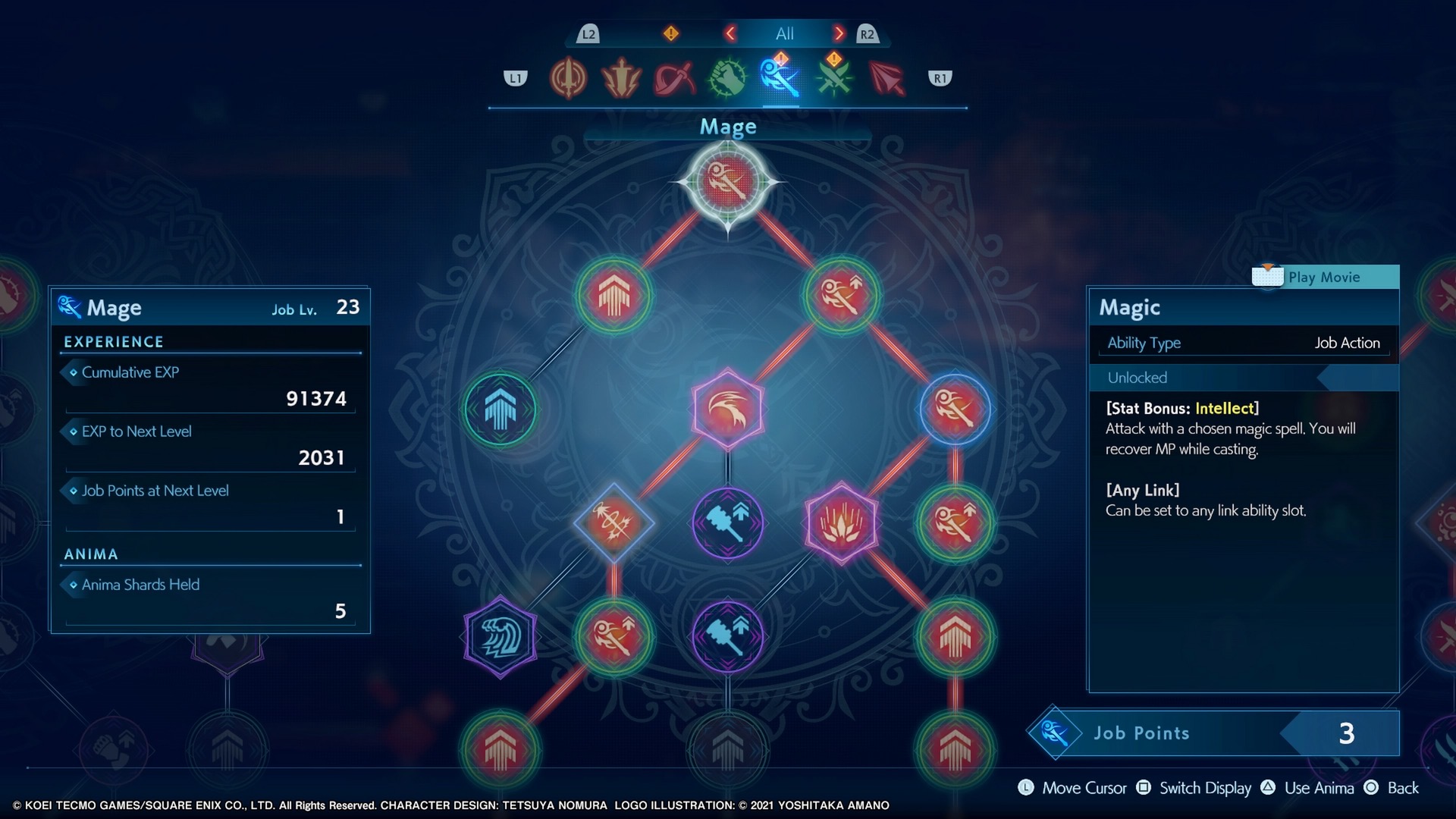 Music was one thing that I didn’t expect to be amazed by, but Stranger of Paradise surprised me with its catchy tunes and in-game music. The music enhances the experience and it makes the missions much more engaging as you fight in line to the beats. Visually, the game looks fine and it has some colour as well, which makes the setting less bleaker. There were some visual issues I noticed, but nothing that will ruin your experience.

Stranger of Paradise’s demo was a great experience overall, with its excellent combat, groovy music, good weapon feedback and weapon variety. The story has some potential, but that can only be judged once we get to play the whole game and experience the Chaos!!