Halo 4 was the first Halo game developed by 343 Industries and was published by Microsoft Game Studios in 2012. It was released for Xbox 360 and PC!

Master Chief and Cortana have been floating in space for 4 years on the space remains of the spacecraft Forward Unto Dawn. Cortana has awoken Master Chief for two reasons. One because she’s starting to break down due to uncontrolled rampancy. The other reason is because the Forward Unto Dawn seems to have come across a Forerunner planet. Not only are the Covenant back, in a splintered force, but there is a new threat. The Prometheans. 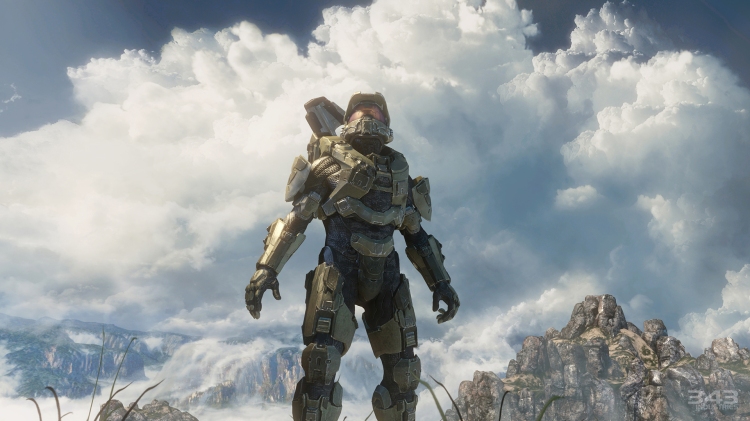 For 343 Industries’ very first foray into the series, they went hard in the aspect of story. I know Bungie is well respected for how they built the world and wrote their stories, but none of their games were honestly as good as this. It was emotional, it was intense, and I want to learn all there is about the Prometheans. It was emotional though as you see Cortana break down as she goes crazy. Plus you see Master Chief struggling with the idea he might lose his partner forever. Sure he puts up a tough front, but this game did a fantastic job at making him more human, instead of an unstoppable heartless killing machine. 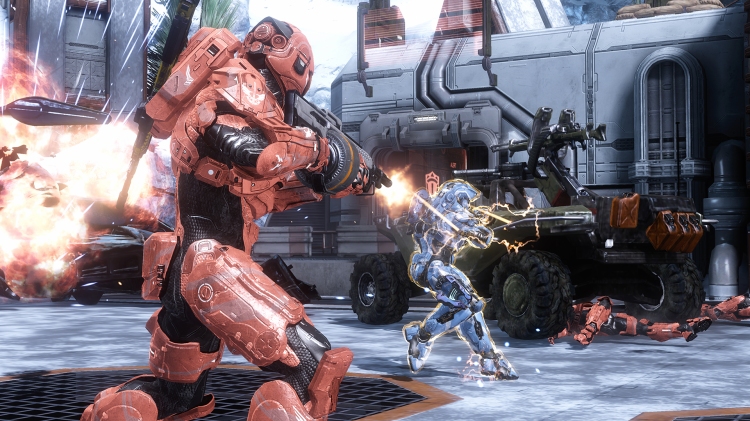 Of course though the big bad villain, known as the Didact, wants to kill all humans. He thinks that they are the universe’s biggest threat and that they shouldn’t be allowed to keep living. So he does the cliché thing of attacking Earth, and you know…you have to stop him. It’s the only bad part about the story in my opinion. I wish he could’ve been more fleshed out. 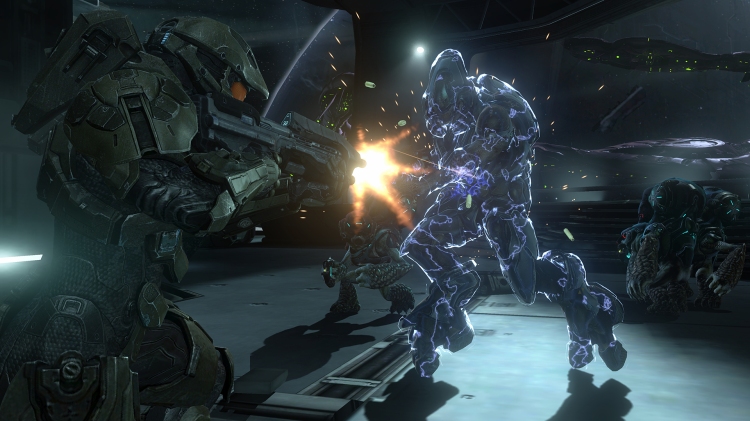 The gameplay has been vastly improved over the previous games. Now you actually get a dedicated sprint button! The armor abilities are still a thing in this entry. Some felt handy, but others didn’t feel worthwhile. Though it’s been this way since they were first introduced. I will admit I had a ton of fun with the jetpack ability though! 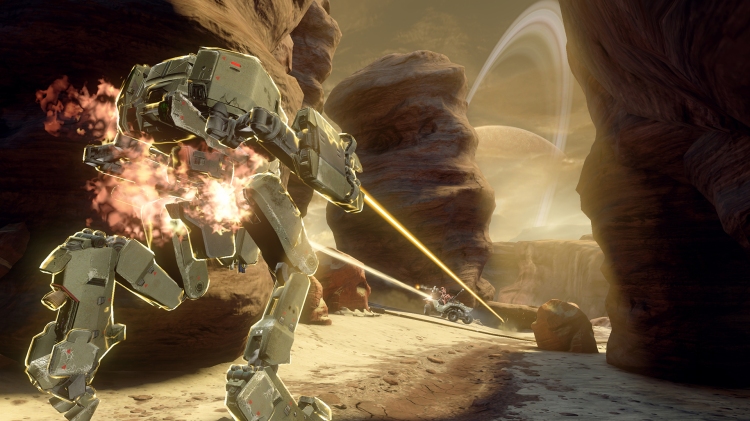 With new enemies, that meant new weapons baby! The Prometheans come packing their own arsenal that you can steal and use against them. I loved using every single one of these weapons. It was the first time in a Halo game that I actually wanted to use weapons that weren’t from the human faction. But if you liked them, the plasma weapons are still around if you truly like them. But I guarantee, the promethean weapons are the way to go. Some of them even have alternate fire modes! 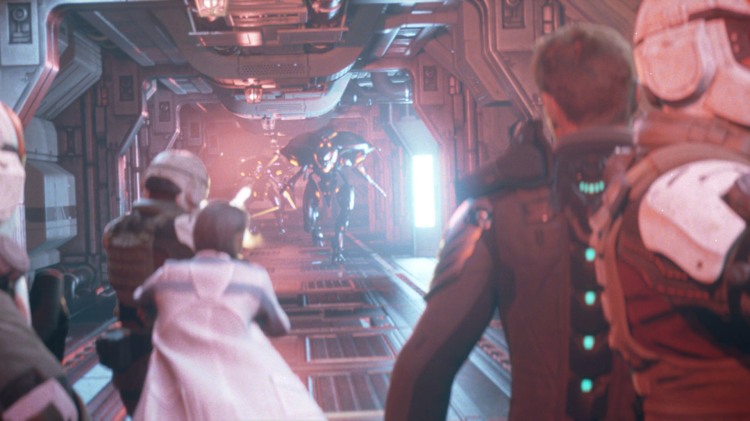 The levels themselves actually have a fun variety between them as well. Between being in space, or in the Forerunner planet, or their giant spaceship! But easily my favourite level was one where you fly a spaceship through an on rails section, as you avoid obstacles and kill enemies. Sure I died a ton as I tried to boost through it all, but it felt like a scene right out of Star Wars! It was fast and amazing, and when the area opened up to a bigger section where you get full control, it got even more hectic! I truly wish there were more areas like that in the game, but I guess if there were, it wouldn’t have been as great.

343 Industries set such a tone with their first entry in the Halo franchise. It was truly a step above the rest of the series in terms of story. They also gave the series some much needed quality of life changes! I hope the Prometheans stick around for quite some time, as I can’t wait to see more. But I do truly hope the next villain has a better motive to everything, and that the armour abilities soon feel more useful!