Announced to everyone’s surprise as a free multiplayer addition to the critically acclaimed and highly successful Ghost of Tsushima, the Legends mode quickly became something that I had to play all the time. The class system, satisfying combat, plethora of weapons, equipment’s and charms, combined with gorgeous maps make this addition well worth your time.

Legends mode is divided into 4 main parts: the Story missions with three difficulties (Bronze, Silver and Gold), Survival mode again with three difficulties, Rivals (most recent addition) and finally the Tales of Iyo. Further on, there are weekly nightmare difficulty versions of one story mission, one survival mission as well as one version of Rivals and the Trials of Iyo, which are bite sized potions of Tales of Iyo with additional modifiers. These nightmare difficulty versions naturally offer better rewards like legendary gear for first time completion but the difficulty is ramped up to another level which adds a new level of enjoyment since character builds come into a huge play here.

There are 9 story missions in total which will take on you on a journey through beautifully designed maps and promising you a combat experience that you will forever cherish. Each story mission is divided into 3 chapters in which you are tasked with completing certain objectives and each story mission is interlinked. Your ultimate goal is to stop the infernal Oni, Iyo’s plans and you get to do that in plenty of cool ways. Want to be an ace archer rivalling the Olympians or become the god of healing by choosing the Ronin class or perhaps you want to be in the thick of action then the samurai class got you covered and finally you can choose to become the true assassin who hides in smoke and shadows to get the job done.

The survival mode tasks you with defending 3 objectives from waves of enemies and here you have a choice of 4 different maps. Honestly, this has been the mode which I had the most fun in especially the nightmare survival. This is the mode where your character builds shine and truly come into play. You need to stay on your toes, especially in the higher difficulties as the enemies get tougher along with certain modifiers that are also in effect. I had so much fun trying each and every class out (I am level 25+ with every class), customising their builds, trying to make their appearance cool with the outfits that I unlocked and finding what worked and what didn’t. I have to say the classes are so balanced and designed so well that I didn’t feel that a specific class has an advantage over others. The coordination and the communication required with your teammates in order to have a successful game makes the survival experience one of my best co-op experience ever. The stakes rise even higher in the nightmare survival which will test your build as well as your knowledge of enemies, this mode is not to be taken lightly or it can become a literal nightmare. You can also purchase buffs from a kiosk in the mode like Refill ammo, regenerate health etc. 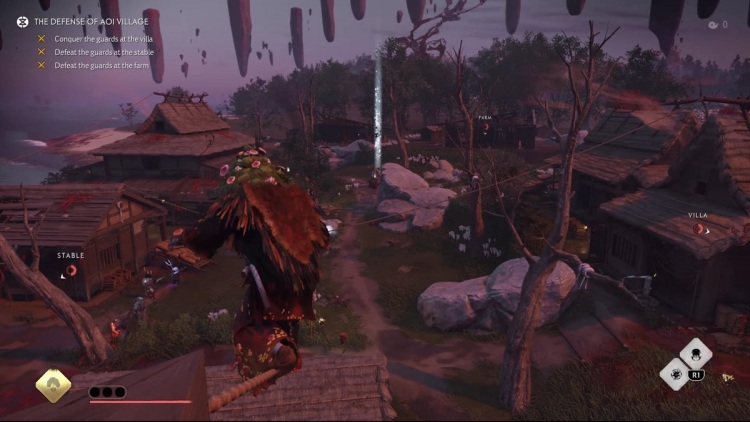 The third mode, Rivals, has been added to the game in the most recent update and this features new maps wherein two teams of two players each compete against each other. What I like about this mode is that it takes the best parts of all other modes to create an exciting experience in a bite sized package. The goal is to collect magatama which is dropped by killing enemies and then spending that magatama to purchase curses which hinder the other team. You can also free Onryo who then teleport to your rivals’ side and fight with them. After you have spent enough magatama, it will trigger last stand waves where you have to defend a point from waves of enemies just like in survival. Speed and efficiency is the key to win in this mode as your rivals are also going through the same thing as you. I am enjoying playing this mode with my friend as it comes as a breath of fresh air for the Legends expansion. This can quickly become my favourite mode due to how fast paced and exhilarating it is.

Tales of Iyo is a raid which spans across three chapters, culminating in a fight against Iyo, the main antagonist in the Legends story. I shudder when I think about this mode and I’ll tell you why. When I first tried it there was no matchmaking and you had to gather your own group of 4 to do this (impossible to do without four people). The first chapter was fine and it took us around 1 and a half hours to do it but then we encountered the biggest headache this game mode offers, the raid chapter 2. We failed countless times here, it is my only gripe with this mode. You can ask other people who have done Chapter 2 and they will echo my experience. First of all, it is too long then there are these annoying platforming sections which makes it a painful experience. They could have cut out some of the platforming bits as they just make the chapter lengthier and don’t serve any purpose. The tales culminate in chapter 3 which entails a duel again Iyo and this is the coolest part of the raid since you finally get to fight Iyo. The raids could have been a better experience if only they had cut down the size as well as provided players with checkpoints in each chapters to save their progress instead of completing a chapter in a single otherwise otherwise you’ll progress will reset. They have tried to rectify it with Trials of Iyo but it is a different mode altogether which just cuts the Tales into smaller pieces with different modifiers. Overall, it is a great experience marred only by the unnecessary platforming of Chapter 1 and 2 and the length of Chapter 2.

The addition of a Leaderboard lends a competitive edge to the Legends expansion and provides an impetuous to players who are competitive to do better and maximise their efficiency. Don’t forget the bragging rights from seeing your name on the leaderboards.

The variety of content offered in the Legends addition is a must try for all Ghost of Tsushima owners as it will provide you with a refreshing co-op experience and combat which you can hardly find elsewhere. The class system and the equipment available to each class just enhances your experience and shows that the developers actually put some thought and effort into making the Legends addition. 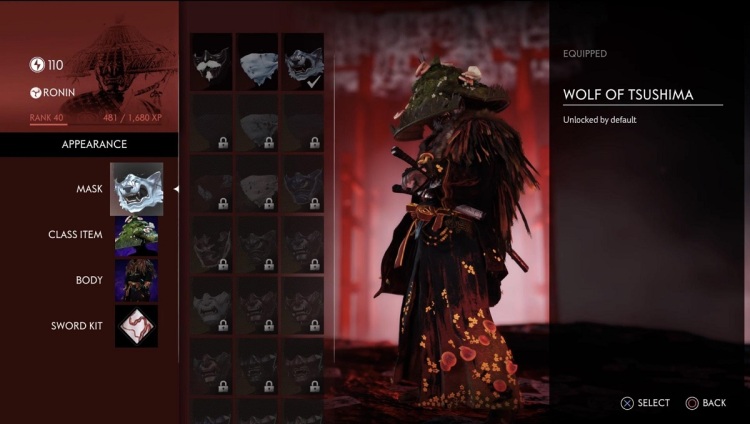 The number of ghost weapons, various swords, bows and charms make sure that you will find something to your taste as well as the stats you want on your equipment. The technique system is well rounded and plays to specific class abilities serving to enhance your equipment builds. 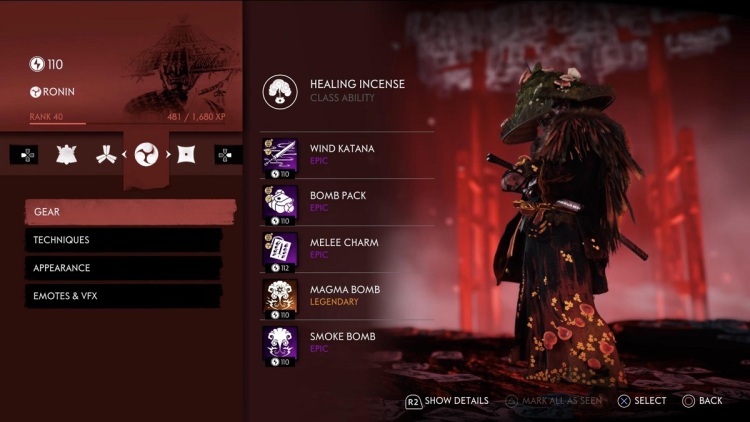 Appearances is one section where no one will be left unsatisfied, you have a mind boggling number of options to choose from to keep your looks fresh and dandy. There is a little something for everyone (lol).

With the new mastery system and the new modes you have more chances to rank up and become the true ghost you were meant to be. The Legends addition will surely be the centre of your attention for quite sometime.

Legends will also be available as a standalone purchase from 3rd September 2021 but I would recommend that you buy the game as the story itself is an amazing journey in itself.

If you enjoyed this Review, why not check out some more we have on site.
You can also chat to our writers by joining us on Discord with this link – Discord Invite