Far Cry New Dawn is the follow up sequel and spin-off of the hit Far Cry 5. It was developed by Ubisoft Montreal and published by Ubisoft. It was released on Xbox, PlayStation, and PC in February of 2019.

A call for help gets you and your squad on a train to Hope County aboard the next available train. Unfortunately for you, the notorious HighwayMen gang, run by the sinister twins Lou and Mickey, knew your train was on the way, and they took the steps needed to stop it. Saved by your crew and pulled out of the wreckage, you find yourself on the run and taken to Prosperity, a community in Hope County that was the reason for the call. Now it’s up to you, to help save the county, rescue a man named Thomas Rush, and put a stop to the twins.

The story takes place after the events that happen at the end of Far Cry 5. If you haven’t played it yet, I’m not going to spoil it, but it’s told at the beginning of the game. I was hesitant coming into this entry of Far Cry mostly because Far Cry 5 took such a drastic change to the formula. The world was darker and more serious, as it all centered around a crazy cult. But in this entry, there is a whole lot of comedy and bright colours which is surprising. My biggest gripe about the predecessor to this was that the game MADE you do story missions against your will once you filled a bar up with experience. In this, I got to advance the story at my own pace. 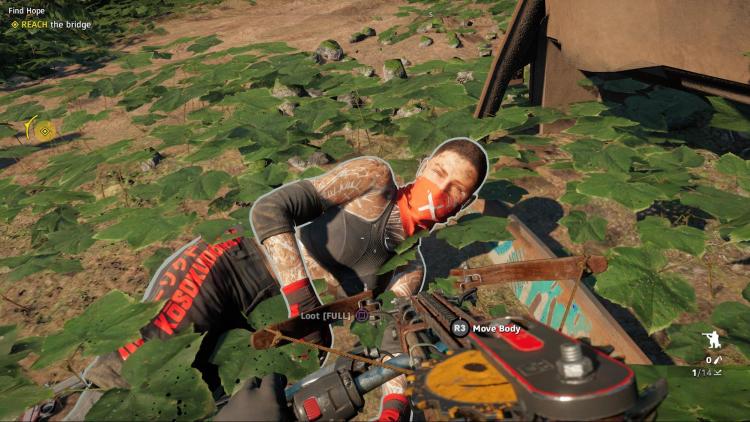 You even get to do some side stories and meet new and old characters alike, like Nick Rye, or good ol’ classic Hurk and his fondness for explosions! The antagonistic twins are a great set of characters though. Helping rile each other up for each encounter with you, and bouncing evil ideas between each other that it’s hard to hate them, even if some of their dialogue is a little ridiculous at times. The story kind of falls into a normalized superhero story though. You and your small band of misfits just do happen to take on gang leaders to take back what’s rightfully yours, through sheer determination! But I still enjoyed it for what it was. The game even gives you glimpses into the past of some characters and makes you feel bad for slaughtering everyone! 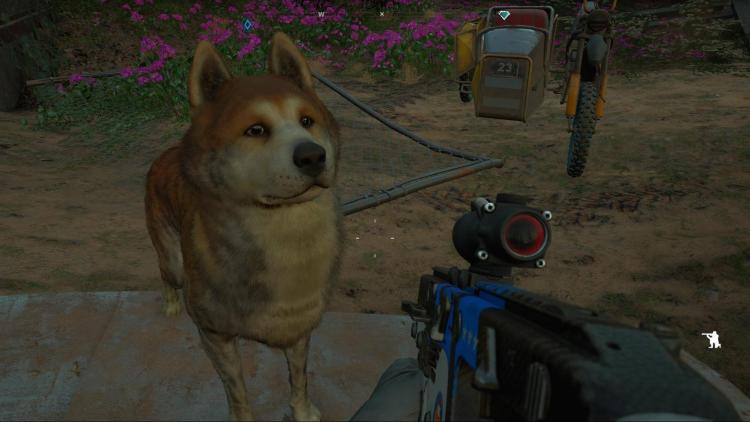 The gameplay of this entry feels a little held back when it comes to certain things. Especially the weapons. In most of the entries in the series, you can buy new weapons and customize them to your liking. Want a bigger magazine, or a sight that zooms in, and a silencer? Go for it! Want to put a skin on your weapon for no reason? By all means! But in this entry, the weapon you craft is the weapon you get. You can’t change it or anything, and again you craft them with resources you get from exploring the world, or completing missions, instead of just outright buying them. When it comes to crafting you no longer craft yourself equipment either to hold more ammo, or throwables, or medkits. Instead that’s relegated to using skill points in the skills menu and buying the skill multiple times. 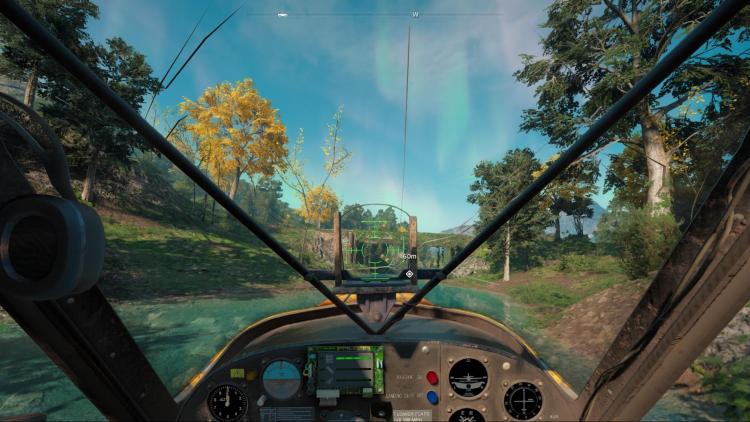 The weird thing is that enemies have levels associated with them now in a sense. So they go from rank 1 to rank 4. Becoming more and more deadly each rank they move up. It doesn’t help that if you try killing them with a low rank weapon, you’ll do just about no damage! So it was fun to see a slight RPG mechanic to the game, but weird to see it in a Far Cry game. As you progress through the game, you’ll also need to upgrade Prosperity, which is your home base, by using ethanol, which is gained from capturing enemy compounds. This helps you throughout the game by giving you more health, or letting you craft better guns, or putting the oh so important fast travel mechanic into it. The first thing I unlocked was fast travel just because it feels so crucial in games like this. 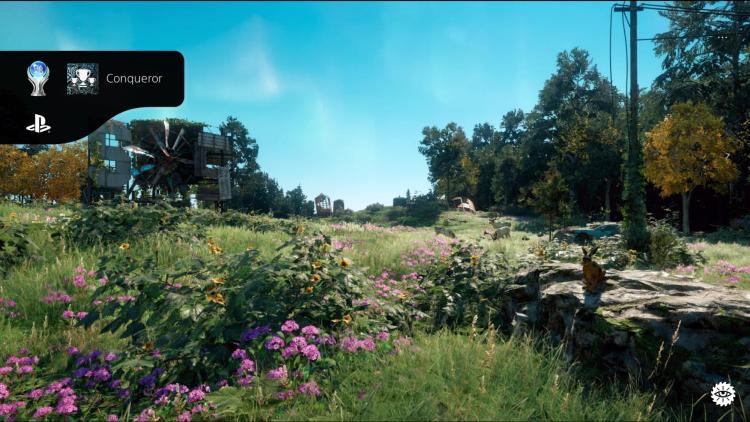 Once you unlock the fast travel mechanic, you also unlock what are called “expeditions”. These are little maps that require you to find a package, then escape with it via a helicopter to get a bunch of “rare” resources. These become very boring in all honesty as you just breeze through them, and the only real use for them is being able to craft the highest rank weapons. Though it is a bit more fun with a friend, so long as you’re both at the same point in them. Or else someone’s at a disadvantage because every time you redo a level in the expeditions, the enemies level up until eventually there’s elite enemies everywhere! 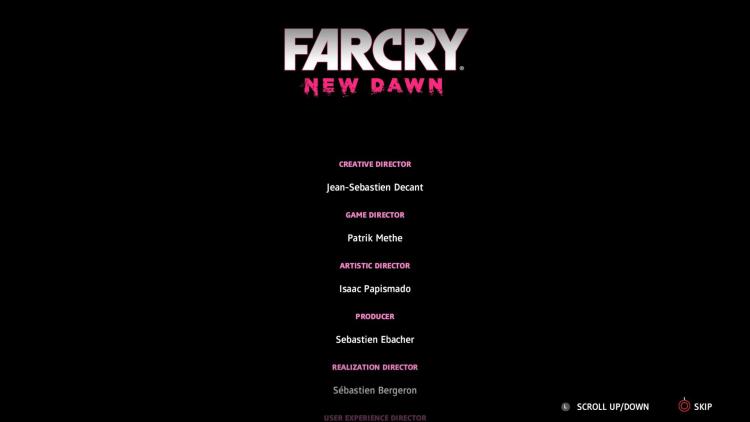 The open world itself is surprisingly compact. The entire world being a small fraction of the original Far Cry 5 map. With a few things to do here and there. My favourite events in the world to do were the Treasure Hunts. These usually put you in an area where you go through a little cave usually, swimming and swinging your way to find the resources that were “left behind”. Or there’s some where you have to find your way into some bunkers that the HighwayMen couldn’t get into, and you must prove that you are better than them! It all honestly reminded me of Tomb Raider, and it was fantastic.

I went into this entry holding my breath, as I didn’t enjoy the fifth game that much. But I was blown with what I found. The world was the perfect size, it wasn’t loaded with too many things to do, it was comedic and didn’t take itself too seriously, and the villains are honestly some of the best in the series. I definitely recommend this game for any fans of the series, or anyone who wants a fun little open world!