The ‘Real’ driving simulator is back in action with its newest numbered entry into the long running Gran Turismo franchise. Developed by Polyphony Digital and published by SIE, the game was released on March 4th, 2022 to great reviews, but this review seeks to inform others about the experience of a GT7 player after playing it for almost a month. 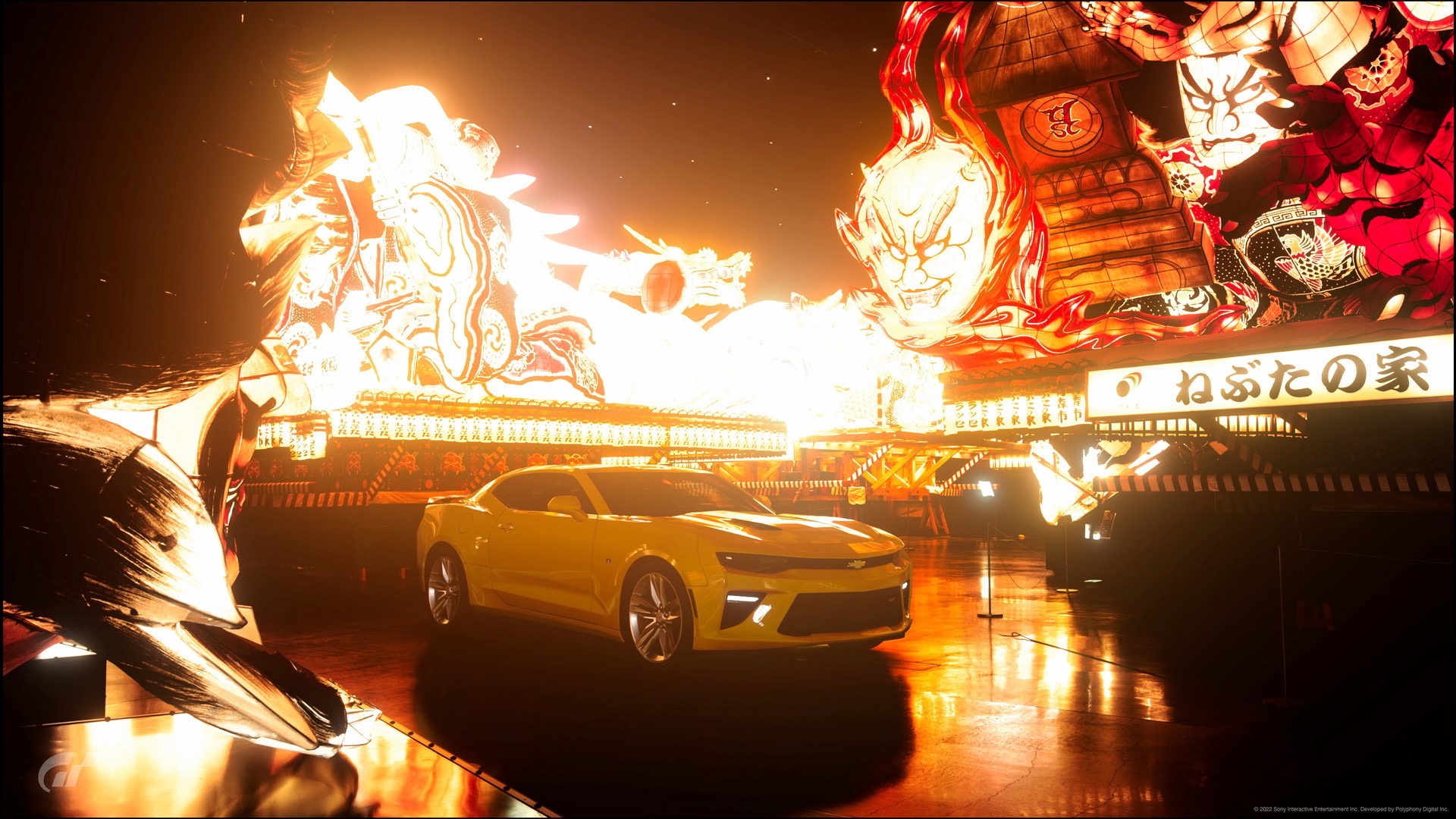 I will start off by confessing that I haven’t played a Gran Tursimo game since the 2009 Gran Turismo for the PSP, so I am a beginner to the series. As a beginner, I was a bit concerned about the simulation background of GT and I was worried whether I will be able to get into it, as a newbie to sim racing. Thankfully, my fears were unfounded and the game booted up to a pleasant musical rally race in a vintage Porsche, which was a delightful experience as the music was closely intertwined with the race. Then, the game introduced me to the cafe and a host of other facilities. The Cafe has menu books which are a great way to teach you the, in and outs of each and every mechanic of the game as well as introduce you to the various facilities of the game like the Tuning Shop, Brand Central, GT Auto etc.

There are 39 menus in total and by the time you complete them, you will have a firm grip on how this game works, how cars handle, how the tracks are and host of other stuff that you need to know to keep abreast with the game. This is a well crafted experience which I really liked as it helped me acclimatize to the game, in a seamless manner. Then, there are the license tests, which have been the highlight of my GT7 experience. The struggles that I experienced to get gold in all the tests, the unbridled joy when I managed to get gold in particularly difficult tests, proved to the most exciting portion of my GT7 journey so much so that the game became a bit dull when I was done with all the license tests.

The launch of the game has been rocky, although reviews might paint a different picture. The game has been plagued by persuasive micro-transactions, paltry credit payouts coupled with really expensive cars. This aspect wasn’t talked about at all when the game first came out, it was only after the hellish 30 hours maintenance in March that the messed up economy of GT7 came into light. Once, the maintenance was done they nerfed a race which had a good payout just to push their micro-transactions. Another thing, the game had a ‘free’ credit cap of 20 million credits which was weird, as a credit cap of 20 million in a game where a car can cost 20 million or more doesn’t makes sense. Players were enraged with all these decisions and the Metacritic User score of GT7 saw a huge dip. This is not the end of the issues, as the game is always online, and you will be able to access only 4 modes with a handful of cars and you can’t progress in either menus or license tests. This is a huge bummer and only serves to exacerbate the negatives of this game. This led to people using scripts to farm credits AFK (Away from Keyboard) using remote play in order to skip the massive grind associated with the game. There is also a mismatch between actual speed and seeing the car move when you switch to Chase view, which feels so unpleasant.

Obviously, the community was pissed and Polyphony Digital responded by promising to introduce changes to address the problems and consequentially UPDATE 1.11 was pushed out in April, with increased credit payouts for races and giving credits for completing circuit experiences on gold or bronze with most of them being centered around endurance races, raising the current ‘free’ credit cap to 100 million, bringing in more legendary cars, more daily races in sport mode and host of other changes. It addressed quite a few problems raised by the community and the new update has been well received, though there is still no improvement with respect to offline play. 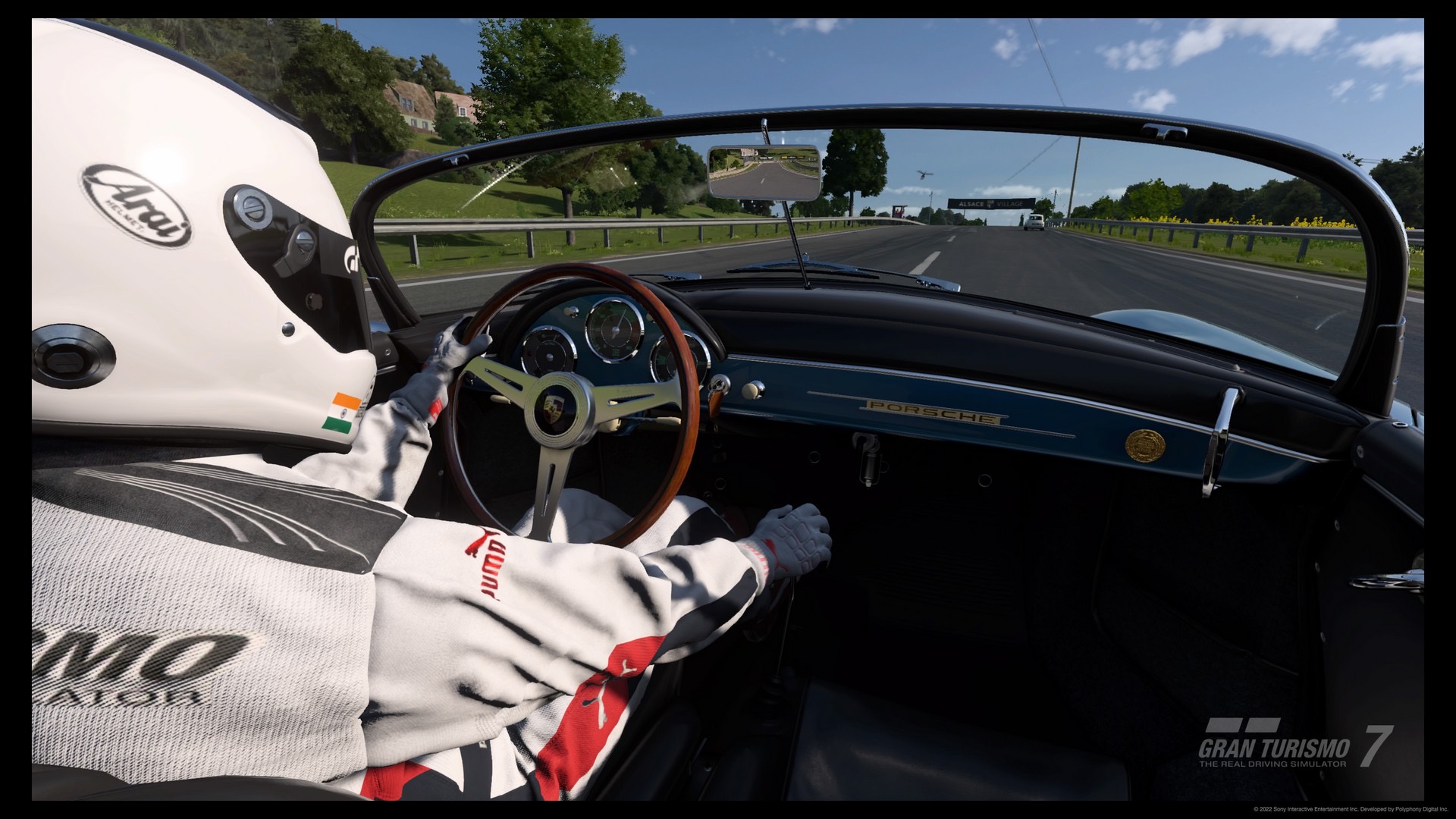 GT7 is in a better state now, but there is still room for improvement like more enhancements to the sport mode, a better penalty system as my online experience has led me to believe that driving like a lunatic is more rewarding and a better roulette system, although I would prefer for it to be removed.

Not withstanding the disaster that GT7 was, in March, the game has improved in ways that players can appreciate and enjoy. However, Polyphony Digital can’t slack off now and should vigorously support the game to see it become the behemoth it can be, with the right kind of updates. I am excited about what the future of GT7 has to offer and I hope that the devs have learned from their mistakes (wishful thinking?).